Hit enter to search or ESC to close

On April 22, 2020, President Donald Trump signed an executive order which derives its authority from Sections 212(f) and 215(c) of the Immigration and Nationality Act (INA), halting for 60 days, beginning April 23, 2020, at 11:59 pm, the issuance of Permanent Residence Cards also known as “green cards” to certain immigrants. Trump reasoned that the Order is to protect US citizen’s workers from losing their jobs to foreign workers in a time of public health crisis and economic recession. Despite citing economic reasons for the halt, nearly two-thirds of applications for permanent residency are based on family ties, not employment reasons.

The Order excludes certain categories of green card applicants, including immediate families of US citizens (spouse and minor children), EB-5 investors, medical professionals (physicians, nurses, and other health-care professionals), members of the US military and their immediate families, Special Immigrant Visa recipients from Afghanistan and Iraq, immigrants who advance US enforcement efforts, and immigrants whose entry into the United States is “in the national interest.” Individuals applying for asylum, refugee status, withholding of removal, or protection under the Convention Against Torture also are exempt from the ban.

The issuance of visas for temporary laborers is unaffected by the Order, many of whom are considered essential workers in the health-care, agriculture, science, and technology industries, among others. For instance, H-1B visas, H-2A visas, H-2B visas, F-1 student visas, and R-1 visas for religious workers, among other temporary visa categories. In addition, tourist visas also are not impacted by the ban.

The Diversity Visa Lottery program, which awards about 50,000 green cards a year, will be suspended.

President Trump reserved the right to extend the ban beyond 60 days depending on economic circumstances. Given the economic and health circumstances, the Order is likely to be extended. However, it is also possible that there will be a Federal injunction blocking this order, since many immigration advocates and attorneys have expressed strong opposition to the executive order, citing studies that show that immigrants overall contribute to the health of the US economy and complement, not compete with, US workers.

If you would like to seek a green card for yourself or a family member, please use our contact button and schedule a consultation. 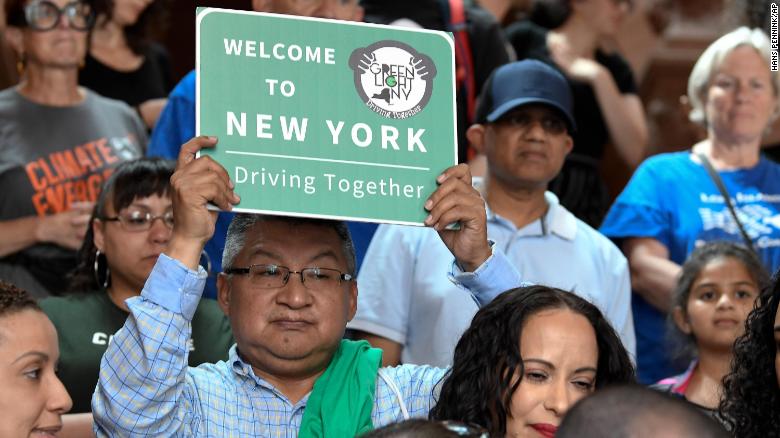 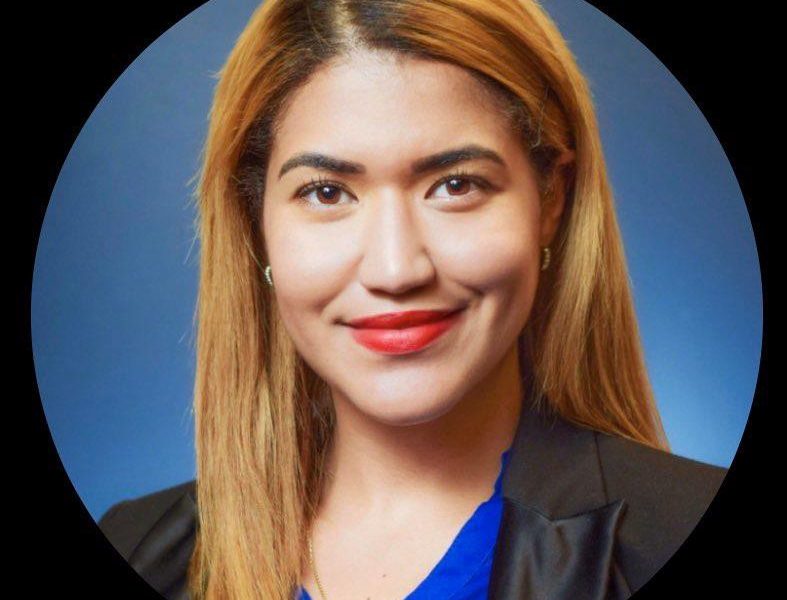 This website shall be considered as an advertisement by all who access it. The contents of this website are for informational purposes only. Any information provided herein is not intended to constitute legal advice and accordingly, those who access this site should not act or rely upon any information contained herein. A licensed attorney should always be consulted in any legal matters. The use of this site does not create any attorney-client relationship.